Cinematographer AJ Young, started his career in Arizona before completing his degree in cinematography at Columbia College, a prestigious film school in Chicago. He has been working and creating as a cinematographer since 2010. Aj is able to get into a filmmaker’s head and bring their vision to life and he looks forward to watching the director smile as they watch the dailies. He has worked on and won multiple awards for his cinematography, including a short that made it into the Cannes Shorts Festival. Aj was selected to work on Team Oscar for the 85th Academy Awards. 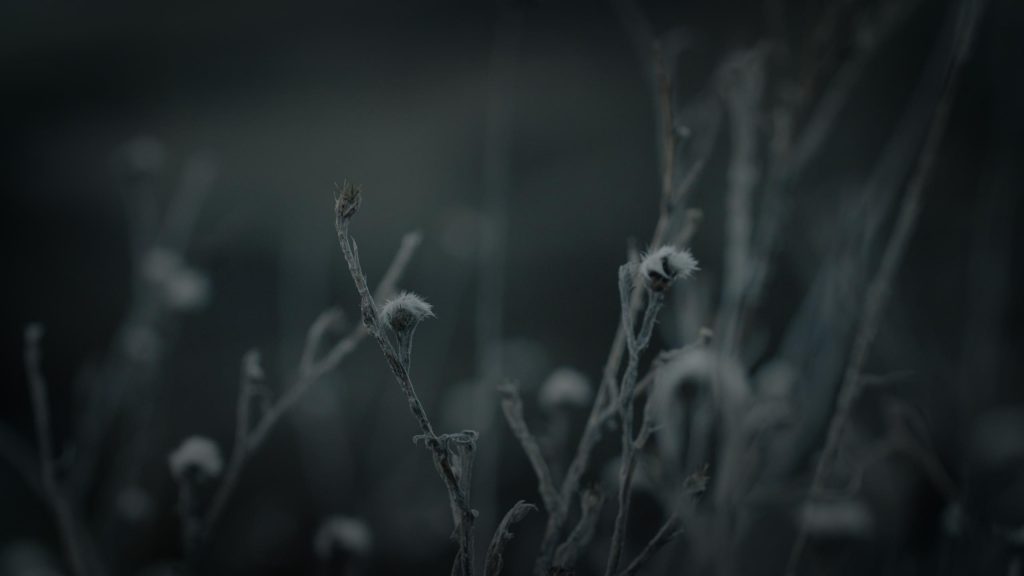