An artist and a storyteller at an early age, Barri Chase was born to creative academics that instilled in her a lifelong passion for the arts. Growing up on the Tulip Indian Reservation as a small child offered Barri a unique perspective on life that she has carried into her most current screenplays. After completing a Bachelor of Science degree at Oregon State University, she decided to pursue a career in the arts and realized she had a propensity for film. Since, Barri has written 7 feature films, 3 television pilots, 12 short films and worked on several music videos. Most recently, she wrote, produced, and directed her first feature, slated to release in the Summer of 2017, titled ‘The Watchman’s Canoe’. 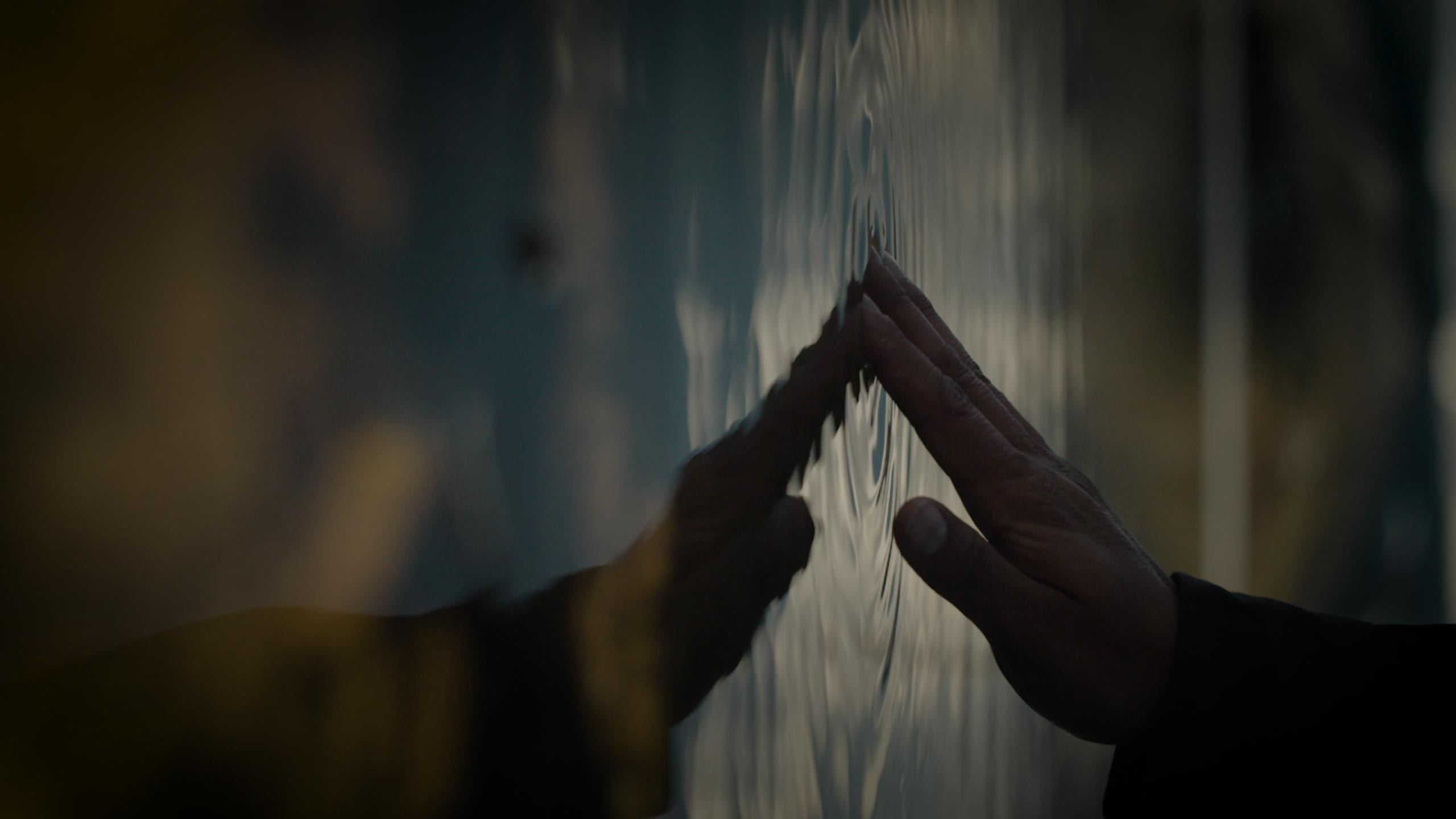