Mr. Nebgen has been practicing entertainment law for close to twenty (20) years and been involved in the entertainment industry for close to forty (40) years. His clients include film, television and theatre companies, actors/actresses, musicians and many authors and painters. He counsels clients regarding business formation, intellectual property matters in copyright and trademarks, contract negotiations, and other corporate law matters. Stephen has also been called as an “expert witness” regarding entertainment issues in various litigation matters.

Mr. Nebgen is a producer with credits in film television, theatre and music. As a producer, among other credits, Stephen was the General Manager at The Lambs Theatre located at 44th Street and Broadway, in New York City. Stephen also produced such prominent Off-Broadway plays as the 20th Anniversary Revival of “Fortune and Men’s Eyes” and “Bert See’s The Light”, which featured Jack Black in his New York theatre debut. 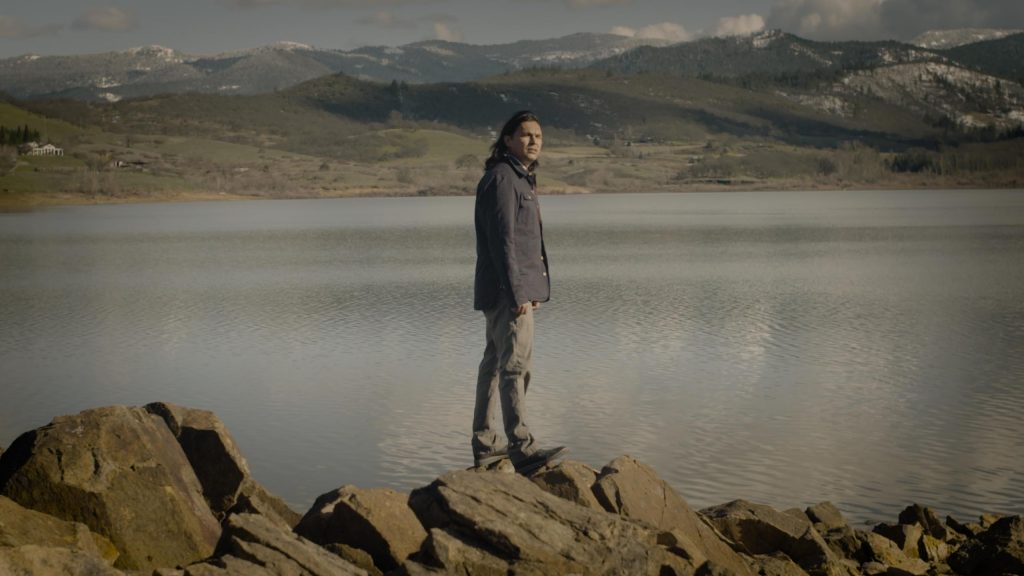