Captain Nick Edwards has been a commercial fisherman for 37 years. His career has led him to international marketing and promotion for cold water prawns, both Domestic and in Europe. He is the first ever US fisherman to be on the board of the International Cold Water Prawn Forum in the EU. Nick manages and owns an 84 foot, 100 ton trawler, the F/V Carter Jon. His passion for fishing has given him the opportunity to help facilitate a sustainable fisheries for future generations.

After 37 years of fishing, Nick has decided to swap the boat out and drive a desk. He stepped on board as an Associate Producer, for The Watchman’s Canoe, where he focused on investor financing, sponsorship and script coordinator. Being a part of the TWC team has been an inspirational family journey.

He and his wife Jill reside in Coos Bay, Oregon and have 4 amazing children, {Cole, Jordan, Emily and Carter Jon}. His dedication to the TWC film has created an opportunity as Executive Producer for the feature film Coyote Howls and is looking forward to bringing the Native American thriller to life. 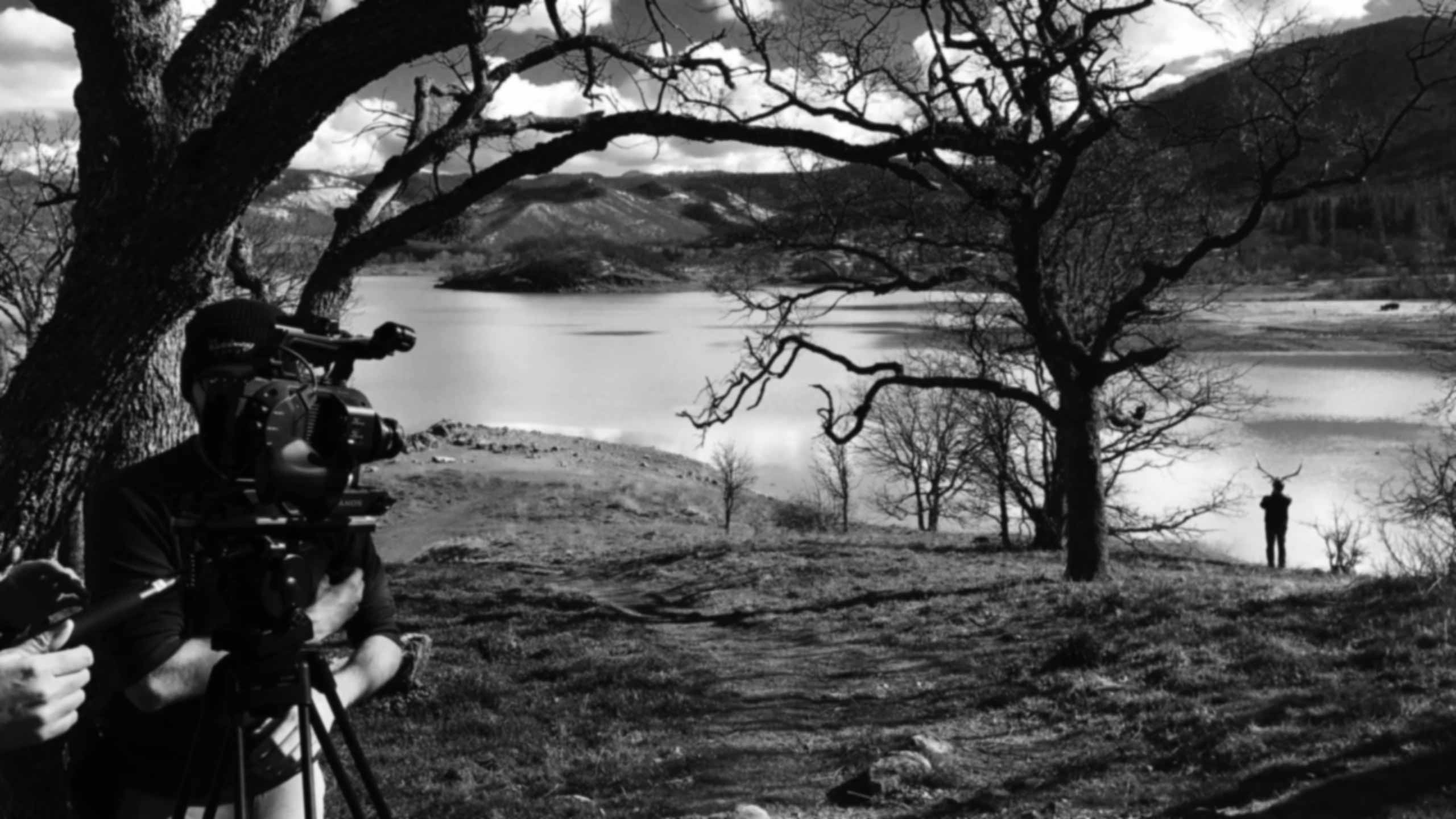