ROGER WILLIE, Navajo educator, artist and actor, made his screen debut in MGM’s production of Windtalkers in the spring of 2002. Willie’s inaugural acting experience has led to additional roles in, Adaptation, Edge of America, Lost Stallion: the journey home, Wesley, The 6th World and recently, voice over for several Star Wars characters in the Navajo language. Having never acted before Windtalkers, Willie considers his serendipitous experience a result of his motto: Our Moment’s Decision Determines Our Destiny. Willie’s preparation for his role in Windtalkers was aided by his military experience. He proudly served four years in the United States Army’s elite 82nd Airborne at Fort Bragg, North Carolina.

Willie shares his life and film experiences when he speaks to audiences ranging from students, corporate executives, teachers, and community members as a way to inspire his listeners to, “Dare to Dream.” Recognizing and embracing the opportunities that have discovered Willie, he’s an advocate for health, education and leadership.

Willie earned a bachelor’s degree in Art from Fort Lewis College, Durango, Colorado. He holds a secondary bachelor’s degree in American Indian Studies from the University of North Carolina in Pembroke. In January 2005, he completed his master’s degree in American Indian Studies at The University of Arizona in Tucson focusing his thesis on “Leadership.” Willie currently teaches Art and is Head Football Coach at Thoreau High School in Thoreau, New Mexico.

An accomplished visual artist using pencil, charcoal and paint, his award-winning signature pieces incorporate images embedded within eagle feather tied together by arrowheads. “The feathers and arrowhead, as powerful symbols of Navajo culture, guide and protect one’s spirit and path of life.”

Willie is married to Teresa of the Lumbee Tribe, and they have two children, Seattle and Jodi. He enjoys outdoor activities such as hiking, traditional archery, driving his Jeep and drinking fresh grinded coffee in the early mornings. Willie was born and raised on the Navajo reservation in Continental Divide, New Mexico. His clans are the Wateredge, “Tabaahi,” and Salt, “Ashiihi”. He is fluent in Navajo and English and was raised in the traditional Navajo culture by parents John & Annie Willie whom he credits for his achievements and the desire to excel. 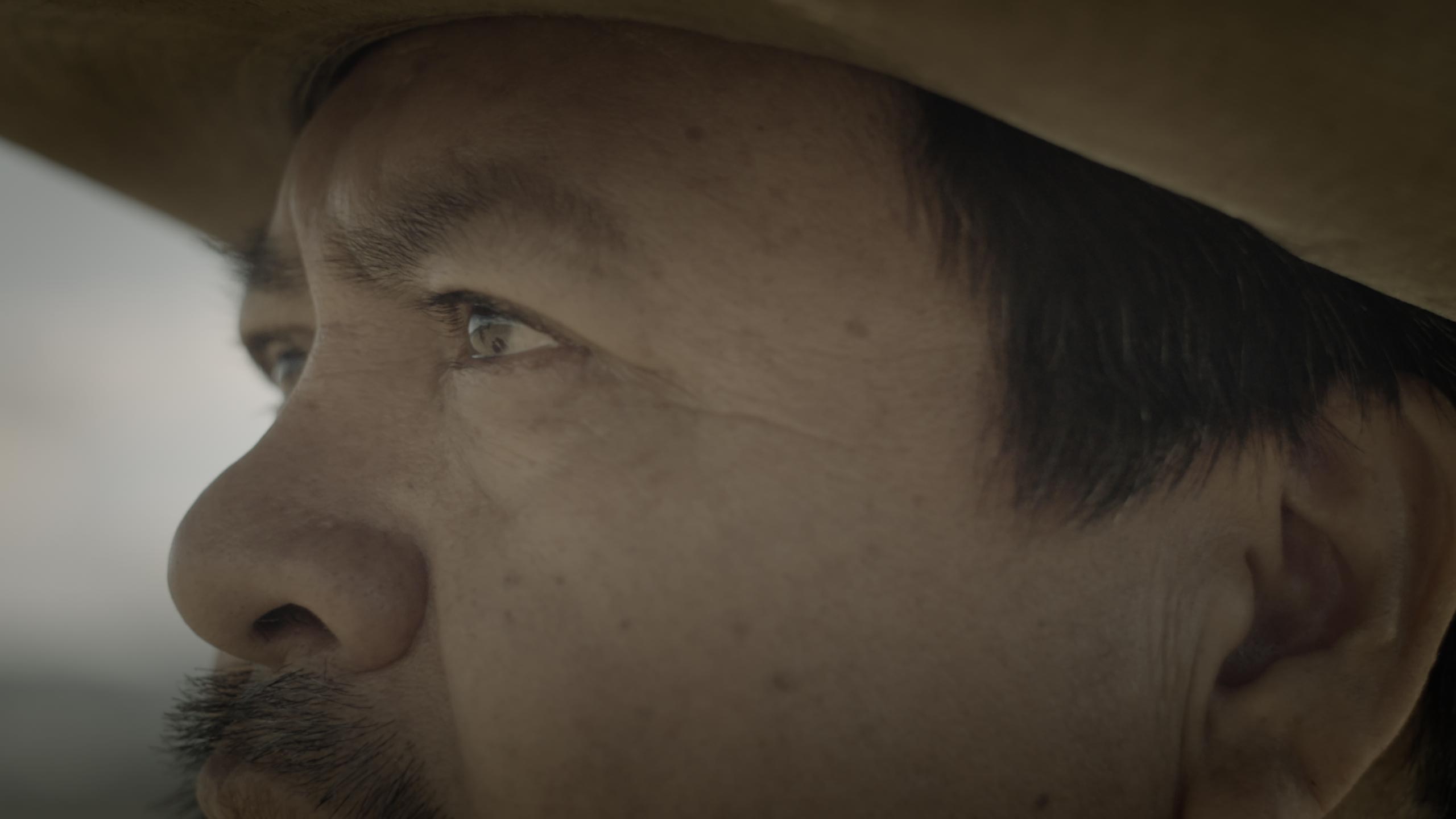