Johnny grew up in New York City where he attended Stuyvesant High School. After forgoing a study of finance in undergrad for a theatre major instead at Binghamton University, he was accepted into Yale, NYU, and UCSD on full scholarships for his Master’s. He graduated from UC San Diego with his MFA in acting in 2009. 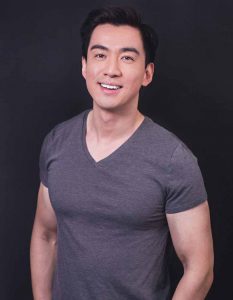 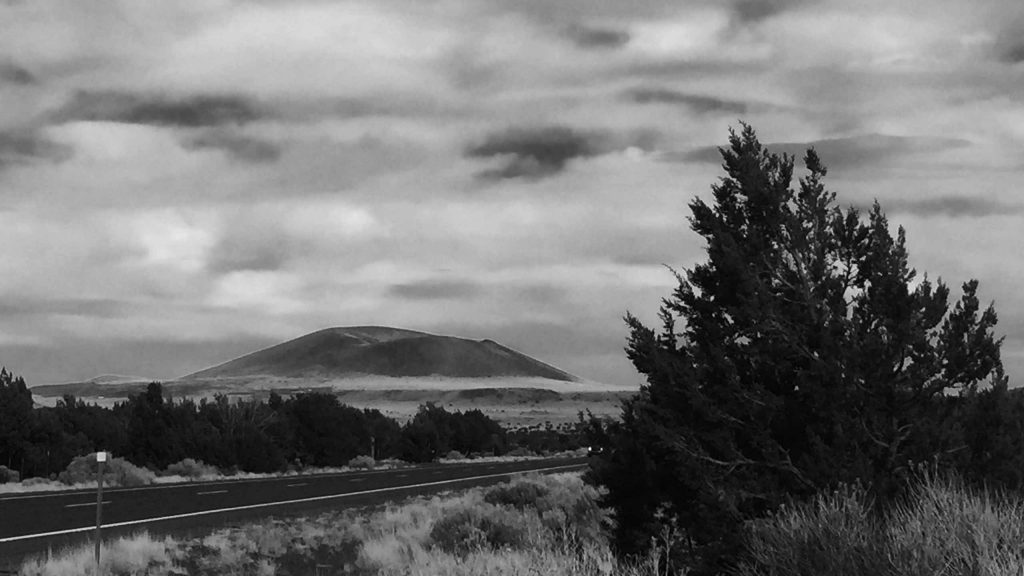