Monica studied film at the Scottsdale Community College Film School in 2009. Since then Monica has worked on a variety of productions from music videos to commercials and short films. From 2010 – 2011 Monica worked as assistant director on the award winning projects Nocturnal Emission and Hand of the Earth. She has continued her AD experience working on commercials for The Conservatory of Recording Arts in Phoenix, Arizona and Los Angeles, California and the non-profit organization Color of Change. She also worked on ‘The Watchman’s Canoe’ as first assistant director. 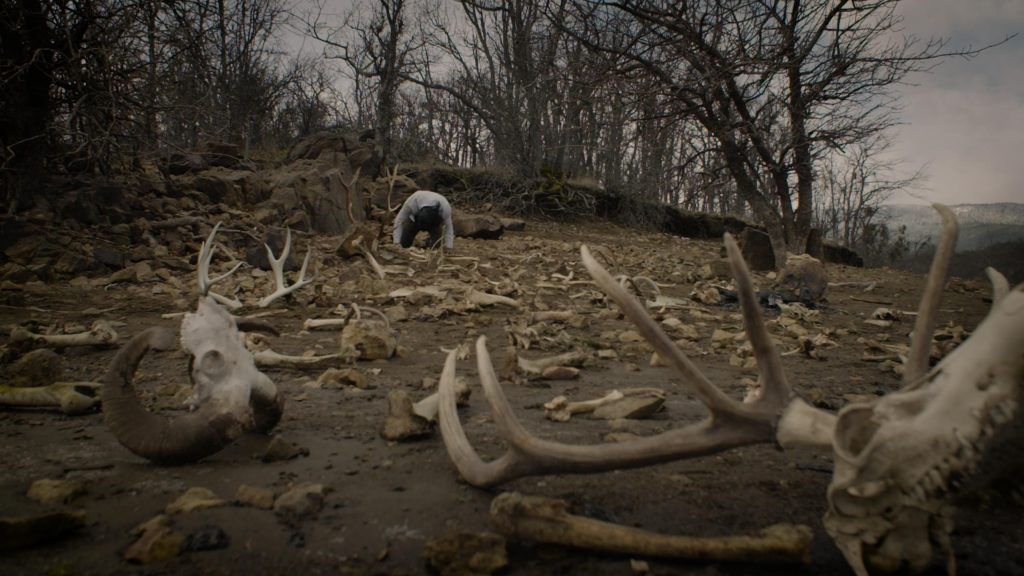